As elsewhere, the foreign doctors are good and different, but all, without exception, are expensive. That is why health insurance is not a luxury but the most necessary thing on vacation.

As doctors warn, mostcommon diseases by changing our climate with the spa are "respiratory disease" and to put it simply - the common cold. Next - injury. Completing the "top three" - all sorts of gastrointestinal disorders and skin problems (allergies and sunburn). In addition, travelers await nervous disorders, cardiovascular exacerbation, bad teeth and so on. List of adversity quite impressive. So before leaving, do not prepare too much to communicate with foreign doctors.

Thank the good doctor! As elsewhere, the foreign doctors are good and different, but all, without exception, are expensive. That is why health insurance is not a luxury but the most necessary thing on vacation. Insurance, for the most part being elegant way of taking money from the population regarding travel insurance is justified by 100! When you purchase a vacation package, the cost of which is estimated hundreds of dollars, the cost in the $ 10-15 (the average price of insurance policies traveling abroad) are practically invisible, and are a guarantee of real help in an emergency.

As a rule, the purchase of a standard insurancepolicy when issuing visas or purchase turputevku perceived as a mere formality. And for good reason. Independently choose the insurance company and buy the right policy is not only profitable, but also very useful. I mean, to health.

But without money. The right insurance policy - insurance policy of the company, which is able to organize emergency medical care anywhere in the world so that the tourists do not have to pay cash. By the way, in some countries, such as Turkey, the pressure practiced on the patient so that he is still paid by cash. We must keep this in mind and with all controversial issues contact their insurers.

Insurance amount - it is not scary. The sum insured is the maximum amount of the payment when the insured event. With little difference in the size of the insurance premium (0.6 to $ 1.5 per day) sums insured can be quite different: from 10,000 to 100,000 dollars. The abundance of zeros is misleading. In fact, we must realize that somewhere, and 10 thousand - a lot, and in some cases, and 100 thousand - not "money." 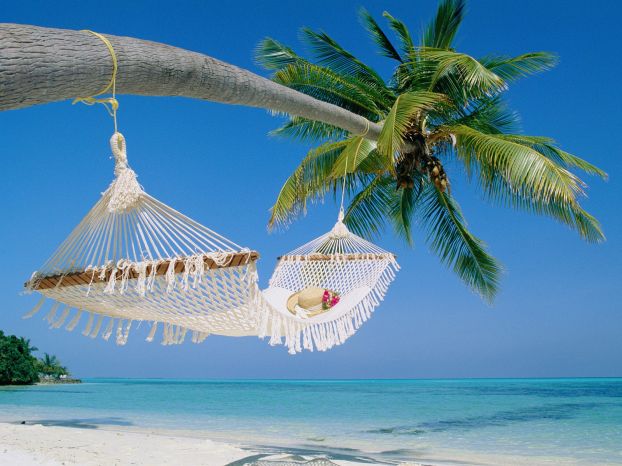 For most European countries, the sum insured$ 30,000 seems an optimal minimum. To date, almost all the countries of Europe do not give a visa without a policy covering less than this amount. At the same time for some of the European countries, 30 thousand - the minimum it is, but if necessary rescue prolonged hospitalization, transport, carrying out complex procedures. In another case, the restriction may be $ 15,000, as for example in Estonia. And that is enough, given the price level and the territorial proximity. In most countries there is no set amount of coverage of insurance policies, but the cost of treatment and the possibility of transportation by this do not become less. And if for a trip to the Ukraine is more than enough to cover the $ 6,000, then travel to exotic countries to acquire a better policy in the insurance amount of $ 50,000. In any case, it is the insurance company, which has extensive experience in the market, you can recommend the optimal insurance program for your trip. The opinion of experts, insurers quite serious company can be trusted: they are not as much as you are concerned, that there are no complications.

When making policy, pay attention to the factas the insured amount is used. In some cases, it specifies the division of the sum insured: so much for treatment, so much the possible transportation. It is better, if the sum is not divided - more assurance that you will have quality medical care in full.

An item that requires special study in the policy- The number of cases of non-insurance. Some companies from the list of insurance claims excluded: dental care (or set it to the franchise), complications of pregnancy, exacerbation of chronic diseases and sunburn. Therefore, at the conclusion of the insurance contract, pay particular attention to these items. Solid insurance policy is the one which included: the removal of acute dental pain and all the necessary operations for injuries of the jaw (no deductible) for gestational age limits of not less than 24 weeks, no age limit (possible increase in the insurance premium for insurance of people older than 65) finally, does not exclude payment effects of solar radiation.

The insurer helps those who help themselves!


But no matter how wonderful was not your insurancethe company and the selected policy in a number of situations in life there is nothing more reliable road kits. In the vast majority of injuries most appropriate emergency assistance - iodine and plaster, pain and malaise - aspirin, while the problems with the stomach - his usual medicines that you use at home. It should be borne in mind that some clinics simply do not buy medicines for outpatient reception, visiting the doctor, the patient will have to go to the drugstore and buy a simple aspirin. It is possible that insurers would reimburse the money spent, but the time and health is more expensive. The principles are similar to health care in many countries, and hoped that "there" all fundamentally different, it is not necessary. The best hope on his foresight.