Most cervical erosion of women does not cause inconvenience, nothing hurts, general state of health does not suffer. But does this mean that we should give up and hope that will pass by itself?


"You have cervical erosion." In such
woman doctor word react differently. Some begin to worry others
refer to this almost indifferently. The first option is clear, the patient
think about your health and taking with your doctor
appropriate therapeutic measures. But why sometimes there
another option to do with this problem?

Or
woman heard from friends that the cervical erosion can
occur, and then pass on their own, for example after birth.
And anyway, why worry: no pain, general
state of health does not suffer.

In fact it is not.
Gradually, in the absence of treatment, in the background there are areas of erosion
dysplasia of cervical epithelium.

Dysplasia -
This changes the nature of cervical precancerous tissue cells. Dysplasia light
degree is often detected in cervical inflammation. It is known that
infection with human papillomavirus infection (PVI) increases the risk of developing dysplasia
10 times. There are mild dysplasia, moderate and severe.
In modern literature preinvasive dysplasia and carcinoma of the cervix
the uterus is treated as a single lesion with varying degrees of severity
and use the terms "cervical intraepithelial neoplasia" -
CIN I, II and III degree or "squamous intraepithelial
defeat »- SIL low and high severity.

If
no proper treatment, the process can end
carcinoma formation that occurs in women of childbearing
children in such situations more and more often. According MZRF peak
PVI incidence falls on women of reproductive age
and it is through this group is increasing the incidence of cervical cancer (CC).

Dysplasia
I degree (mild) gradually degenerates into severe form and then
in cervical cancer. Cervical cancer is the second most frequent
among malignant tumors of female genital mutilation. Causes of diseases
Cervical following: the main importance is given to the presence of papilomavirusnoy
infection, herpes simplex virus. Also, there are cervical erosion
against the background of Chlamydia, mikoureoplazmennoy and mixed infections. All these
types of infections are a group of diseases, sexually transmitted diseases.

Often
women suffering from cervical disease, there are hormonal
disorders, which complicates the treatment of the disease.

How can you avoid this? 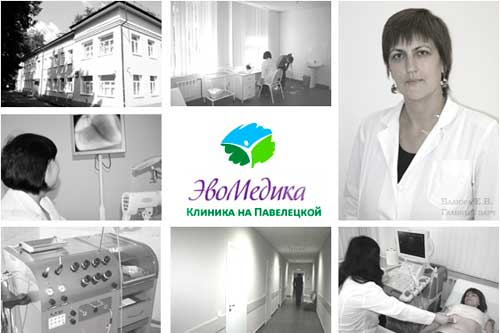 Gynecologist Clinic at Paveletskaya is the reception and treatment of patients with cervical disease
uterus.