Other
by admin
On the question of snake bites, some of us,most likely, will be treated with skepticism. Well, where the average citizen might find a snake - in the subway or at a bus stop? Of course not. But many at least once faced with the exotic nature of pleasure, and even more so to all, without exception, had to rest savages in tents, fun company to go looking for mushrooms or berries ...

Bites of certain snakes pose a great threatfor human life. In his "deadly" mastery of these cold-blooded creatures surpassed poisonous scorpions and spiders. But let's not lose sight of one interesting detail - no snake will not attack the person first and not bite it "specifically", it will make it only when her carelessness disturbed.

What kind of snake is to be feared

our site Please note that anyunfamiliar to you in absentia is considered poisonous snake, so the bite should immediately consult a doctor. Meeting with the cobra, viper, viper, copperhead and sandy efa does not bode well - this "company" is considered the most poisonous. It should be at least in general terms, to know the signs of each of them, in addition there are common to all poisonous snakes specifics: 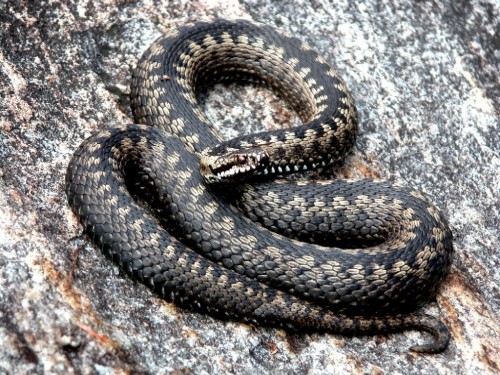 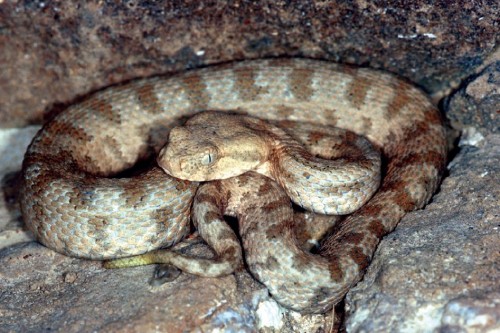 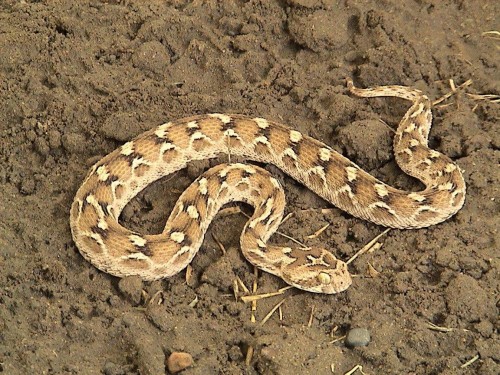 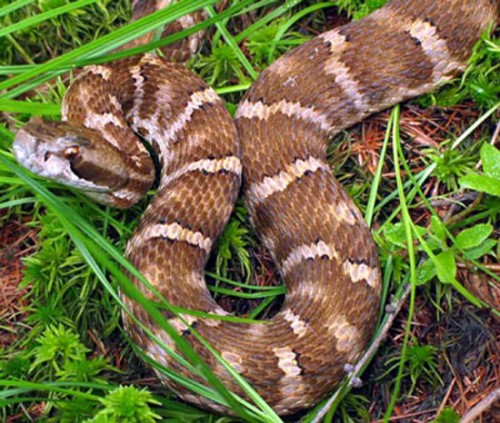 Original and habits of each species of snakes. 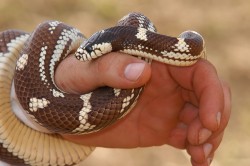 Nonpoisonous snake will leave on a "memory" two thin strips of small scratches, bites of poisonous specimens look the same, but each of the strips is crowned speck - puncture of snake fangs.

So, after a meeting with the snake should be possible to get to a doctor quickly if: 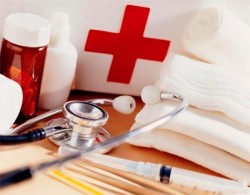 If you are bitten by a snake, as a first aid must not:

How to avoid snakebite

Always be careful and constantly lookat his feet, still the best option - to find a strong medium length stick and "rustling" it on the ground in front of him. It is necessary to produce as much noise to hear that all snakes will rush to get out of your way. Try to pay attention to the tree branches overhead, which sometimes snakes resting, not swing and does not pull the branches. At night, be sure to shine a flashlight under your feet, and do not go too fast.

If you are "lucky" to meet with one of therepresentatives poisonous brethren, do not try to catch it or throw anything into it, do not pull the hand in her direction. First the snake will not attack, to the same day, it is likely to be sluggish and sleepy. Snakes - crepuscular creatures.

Seeing the snake, immediately stop allMovement - Freeze. Slowly and gradually steps back, not be turned back to the snake. If you are in the hands of the stick - place it in front of him and point to the ground. By increasing the distance between himself and the serpent, do not run, because the risk of stepping on another nearby.

If you are going to travel the countryside, whereprinciple can be driven snakes, dress appropriately. For you must be tight clothing that covers the arms and legs, the pants should be tucked into high boots, and his hands better to hide in the glove.

To pass a collapsed while travelingtrees, old trunks and large branches, stumps and large rocks and even more so do not attempt to move them. All these places can serve as a secluded haven to snakes, scorpions and spiders. The same rules apply to a variety of natural cracks in the rocks and trees.