disease
by admin
Today, our site will tell you about one allergicskin disease that bears chronic and accompanied by very unpleasant symptoms - rash on different parts of the body and skin itch. The disease is called "atopic dermatitis".

Usually the first symptoms of the disease parentsobserve the child in early childhood. The periodic exacerbations may occur later (relapses). We will tell readers why this disease occurs, what are its distinguishing features. We talk about effective methods of treatment of atopic dermatitis, it focuses on nutrition, prevent aggravation and deterioration of the skin. So, first things first.

Why there is atopic dermatitis 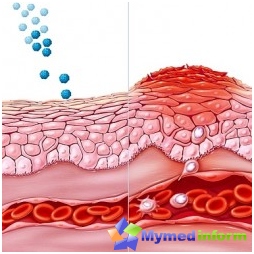 The main reason doctors believe geneticpredisposition to allergic reactions. Such a state is referred to by the term "atopy" that formed the basis of the name of the disease. People with atopic dermatitis have a gene that is responsible for increasing the body's production of special immune cells, they and cause allergies. As a rule, the family of the sick child in this type of dermatitis already have relatives with allergies to pollen, animal dander, any food or having a diagnosis "bronchial asthma". Another stimulus, provoking disease canIt is the presence of Staphylococcus aureus on the skin of the child. Products of vital activity of the organism and cause allergic reactions. More cause allergic reactions can be pathogens seborrhoeic dermatitis in infants (Malassezia furfur) and fungi Candida genus and others. More is revealed a number of factors contributing to the later appearance of the baby atopic dermatitis: 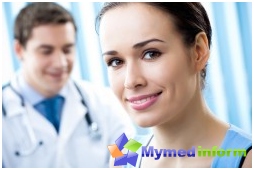 If parents notice the child listedbefore signs of the disease, then surely we must turn to the pediatrician, who will send to the dermatologist, allergist. Experts will diagnose previously conducted a number of surveys:

These surveys will help the doctor give the right instructions to the patient regarding further treatment of atopic dermatitis.

Doctors believe that the disease is completely curedimpossible, since it is a genetic predisposition. One can only prolong the periods of remission and reduce the symptoms. Remission can be achieved by the following methods:

Children who are suffering from atopic dermatitis, need special care and attention from adults.

Do not sweat the child.

It takes a special approach to the choice of clothing, remember that some wool or synthetic agents may exacerbate the disease.

The diet in atopic dermatitis 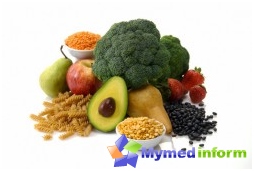 And now dwell on the basis of the treatment of atopic dermatitis - compliance with a hypoallergenic diet.

Here are the main principles to follow in the preparation of such a diet:

Choosing the right diet allergist,compliance with other useful tips will help extend remission. If and will again appear rash and itching, in smaller quantities. And one more farewell from MirSovetov: the child should surround the friendly and positive atmosphere in the family, teach it correctly and safely undergo stressful situations, because if a person is nervous, upset, worried, it leads to many diseases, including skin.