medicine
by admin
According to television channels are now actively talkingadvertising Cardiomagnyl tablets. They are used for prevention and treatment of cardiac and vascular pathologies. So what contain these stylized "hearts", how they can help people? There is evidence that Cardiomagnyl in small doses can reduce the probability of occurrence and development of diseases of the cardiovascular system by 25%. 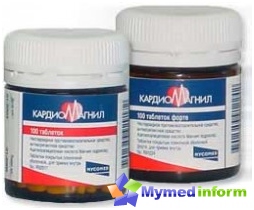 Cardiomagnyl produced in Denmark, it is packed30 and 100 tablets in bottles of dark glass. Tablets in the form of stylized hearts, their color is white, they are covered with a foil wrapper. In each tablet contains 75 mg of acetylsalicylic acid and 15.2 mg of magnesium hydroxide.

There is a tablet, made in the form of an oval,with the risk of one of the parties. Color them, too white, present and foil wrapper. This Cardiomagnyl forte, i.e. the dose of active ingredients in them twice. Each oval tablet 150 mg of acetylsalicylic acid and 30.39 mg magnesium hydroxide.

Excipients used similar to those found in tablets with a smaller dosage.

First of all pay attention to Cardiomagnyl is those people who: 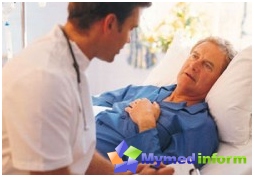 Do not use Cardiomagnyl in the following cases:

What are the possible side effects? 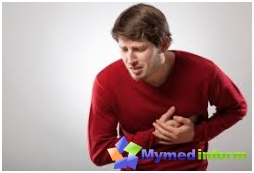 The risk of adverse effects is higher, the greater the dose of the drug. It is therefore important to choose the correct dose of this medication.

Here are the side effects were found in studies and clinical trials cardiomagnyl:

In case of overdose there are such signs: hearing loss, buzzing in the ears, retching, impaired consciousness. With a strong overdose occur:

In case of overdose it is important to immediately do gastric lavage, give the patient Activated carbon. The number of tablets is calculated as follows: for every ten kilos of body weight is recommended to take one tablet of coal. In cases of severe overdose require the help of experts from "ER." 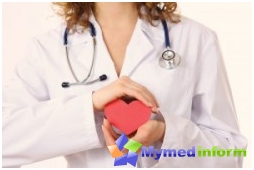 Although the drug is released from pharmacies withoutpresentation of a prescription before buying, visit the doctor, so that he could pick up the correct dosage. Large doses can cause symptoms of an overdose, cause harm to health.