Gynecology
by admin
In modern medical practice very oftencommon gynecological disease such as endometriosis. Its early detection and treatment can help avoid many complications, so it is essential for women to know what the symptoms of the disease is characterized and why it occurs. On these questions we will answer in this article. 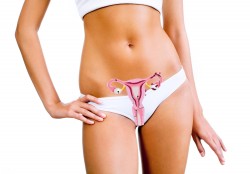 Medical terminology defines endometriosisa gynecological disease in which cells of the uterine lining grow outside of the body. This disease is common among sexually mature female population is often, by its prevalence, it ranks third after uterine fibroids and a variety of inflammation in the pelvic organs. At risk are ladies older than 40 years, as well as those who never bear children. In rare cases, endometriosis is diagnosed in young girls and postmenopausal women.

Depending on the localization of the disease are divided into two main groups: 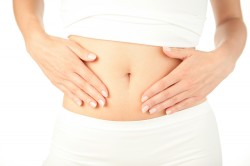 Manifestations of the disease in question rathervaried. Sometimes the symptoms are very mild or almost no, and in some cases, the disease is accompanied by severe pain and other unpleasant phenomena. Intensity of symptoms depends on the shape and extent of the disease and the availability of associated problems. Usually, endometriosis is characterized by such symptoms: 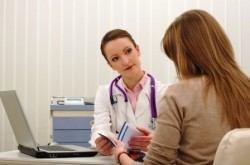 There are three main ways to treat endometriosis, a closer look at each of them: 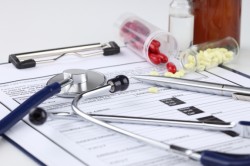 In the case was diagnosed endometriosisin a timely manner, the operation was successful, the patient faithfully adhered to the prescribed treatment plan - the adverse effects of the disease will be kept to a minimum. The woman will quickly bounce back pain and other unpleasant symptoms disappear, and reproductive function is fully restored.