Medicine
by admin
Expectorant and antitussive means on shop windows in pharmacies can be found a lot. They are in the form of tablets, dragee, pupin, mixtures, drops, elixirs, syrups ..

We all know how to protest and whims from children when parents are trying to give them a pill in her mouth during illness. Yes, and some adult people have a dislike for tablet drugs. But what to do if the cough suffers? In this case, sweet and tasty medicine will come to the rescue - syrup. But the syrups so much, what of them choose that the cough quickly retreated? 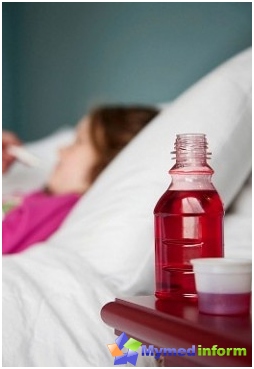 First we will talk a little about cough. It can be a symptom of dozens of different diseases. Dry, exhausting, chasing or wet, sometimes with difficultly expectant sputum; parry, occurring periodically or permanent. Even the boring cough occurs, in which the respiratory tract is squeezed, which threatens to suffocate ... when coughing there is a reduction in the muscles of the diaphragm and chest, starting in response to irritation in the respiratory tract of sensitive receptors. Cough is most often an unpleasant satellite of breathing organs. I will list some of them: angina, laryngitis, pharyngitis, ORVI, tracheobronchitis, pneumonia, bronchitis. As a rule, in the first days of the inflammatory process, cough is dry. Later joins Mokrota. It can be mucous or even purulent. The presence of a pus in the exudate is found at COPD (so abbreviatedly called chronic obstructive diseases of the lungs), in common - «Disease of smokers». I also note that avid smokers, as they say, «with experience», Cough has its own distinctive signs: he arises in the morning when a person from a long stay in a horizontal position goes into vertical. At the same time, the mucus flowing accumulated over the long night, in respiratory tract to bronchi, which leads to their irritation. And the cough happens at cores, for example, in chronic heart failure. Their cough is accompanied by the release of transparent liquid sputum. There are people who cough when worry and nervous. An experienced doctor, not even seeing the patient, but hearing his cough, can put the correct diagnosis, because with a number of diseases there are bright characteristic features of this symptom. During the cough cough, the cough is so strong that it provokes vomiting, while the patient after one protracted attack does breathe, but he again overtakes the next attack.

And now let's get to the recommendations for choosing that saving syrup, which will be able to get rid of the tormenting cough.

Overview of some syrups from the pharmacy

Before proceeding with the story and show of syrups, our site wants to warn your readers: there is still no such magical tool, which for a couple of days will eliminate the cough for a long time. If the process was protracted, relief will come, but the residual phenomena will still be saved for a while - it already depends on many circumstances. Cough - the process is complex, different factors are started, dozens of mechanisms are involved in it, it is suppressed by the production of alone substances and producing other connections. With different diseases, cough requires approaches that differ from each other. So remember that advertised drugs are not a magic wand. The main thing is to choose the desired strategy and gradually move to recovery. If the sputum moves quite well, then you should not take antitussive drugs, because the respiratory tract should be cleaned. In such cases, expectorant drugs will be suitable, which will help quickly wet. But if the cough is unproductive, suffocating, then here we need the means that will be suppressed. If the medicine contains synthesized actants, then carefully read contraindications. Pay attention to the composition if you have a predisposition to Allergies. Especially need to be vigilant those who have already been allergic manifestations of plant components.

This is one of the frequently used syrups in my family. Long known, inexpensive means tested on many generations. Not harmful to liver, kidneys, fewer side effects. Excraceing effect manifests itself due to the glycyrrhizin, while the activity of the trachea creamer, bronchi rises. Flavonoid Liquiritoside allows syrup to provide antispasmodic effect. Glycyrrhizinic acid removes inflammation. A good auxiliary means, besides, licorice has a property to stimulate immunity. But in hard cases alone will help little, only in the complex with other drugs. Children can be given from one year old, for suffering from diabetes syrup does not fit. 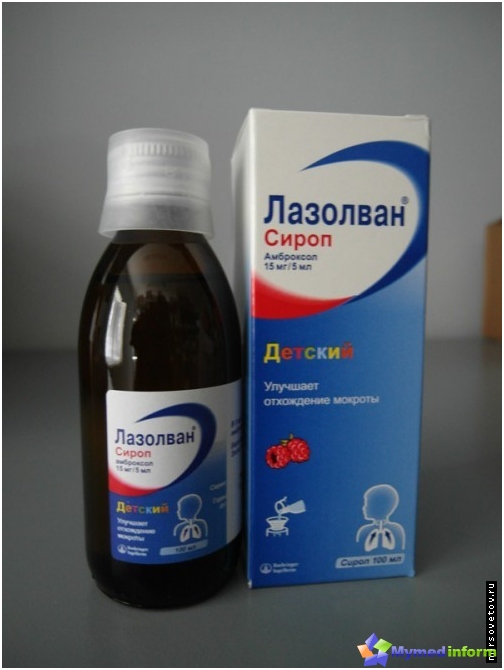 Typical Mukolitic, that is, a means that increases the amount of sputum, facilitating the separation of the respiratory tract of exudate. Contains ambroxol, synthetic compound. Recommended at bronchitis, Bronchial asthma, Pneumonia, Cobl, Bronchiectatic Disease. Acts quickly, but the price is quite high, but the taste will not like the kids - he is bitter. Note also on the side effects indicated in the annotation to the drug. 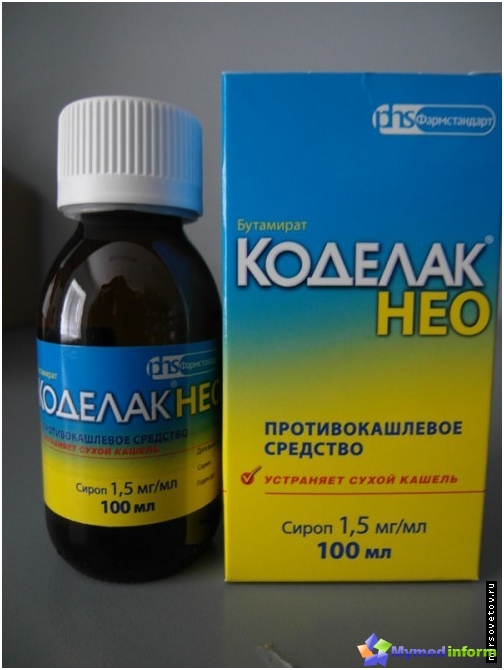 This strong antitussive agent has in its composition active nonopoid substance of butamirat citrate. It has a direct impact on the cough center. In addition to Cough suppression, This syrup has anti-inflammatory and expectorant effect. It must be used precisely with dry (unproductive) cough, cough. During pregnancy, it is not assigned, and this dosage form is written out only after a three-year-old age. 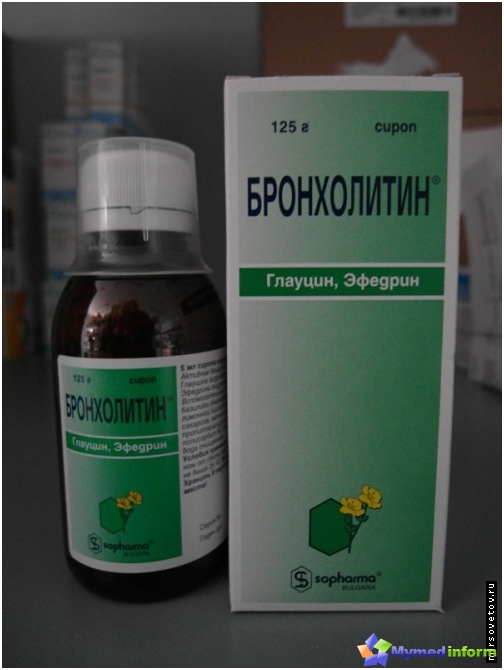 This combined agent has the following active substances in its composition: basilic oil, glaucine, ephedrine.

Basilic oil exhibits antimicrobial, antimicrobial, spasmolytic and slight calming effect. Ephedrine expands bronchi, removes their edema, stimulates the respiratory process. Glaucin is able to suppress cough. Appointed with Pertush, Bronchitis, Tracheobronchite, Cobl, Bronchopneumonia. The drug has a significant list of contraindications and side effects. In addition, there is a risk of drug dependence on the drug. Children are allowed to give only after 3 years.

Our site spent a brief overview of only some syrups, actively purchased in pharmacies and recommended by doctors to combat cough. Some sweet preparations are antitussive orientation, and others - help clean the respiratory system from sputum, dilute it. In addition to these syrups, in some cases, it is also necessary to use anti-inflammatory, antibacterial agents - all this is consistent with the doctor. And do not forget to read the instructions for it before using any drug.