The harmfulness of food additives E

food Hygiene
by admin
In recent years, more and more impact on thestate of the organism have food included in the daily diet consumption, their composition, which in turn, is replete with a list of all possible so-called dietary supplements. The most common among them are the ingredients with index E. Since it safe consumption of these products? 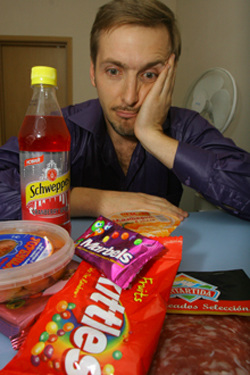 Today, the modern market powerIt characterized by a very wide range of choices, both in range and in your price range. This development is determined, above all, the growth of consumer demand. But Is the sentence demand, and whether the choice of freedom as absolute as it seems?

The choice of the kind of food to date due to several factors:

Our website would like to focus onthe last paragraph. Associated with human health problems today are not always characterized by genetic inheritance or predisposition to a particular type of the disease, as well as the influence on the organism of environmental factors. In recent years, more and more impact on the body and its operation have food included in daily diet consumption, or to be more precise - their composition, which, in turn, is replete with a list of all kinds of so-called nutritional supplements, the most common of which are the ingredients of a index E.

Is it safe consumption of these products? 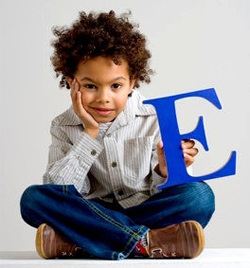 The letter "E" on the label of a compositionfood product indicates compliance with the European standard power, and digital code - the very form of supplements. Once, the names of these chemicals were specified in products completely, but because of volume names were replaced on tsifirny alphanumeric code.

Today, not only in Russia but also in Europe, the use of E-additives in food production is prohibited. But only some of them.

The right to prohibit the use of the European Commission,and on-site inspections, ie the territory of the food establishments and shops conducting so-called inspection Food and Veterinary Service, and then - not everywhere.

How does this system work?

Tests conducted E supplementation in animals andpeople in accredited European laboratories. By taking into account the absence of negative consequences and effects on the body include additives permitted in the list. Otherwise, when the inspectors detected Food and Veterinary Service when checking foods those which contain prohibited E-components - produced withholding. The frequency of such tests is necessary to once every six months. That is, in the intervening six months in the absence of data about the dangers of a supplement on the basis of studies in people consume food that is unknown.

The irony of this "nutrient script" onIt does not end there. E-prohibited components when there is a threat to life, such as those that result in death. In the shade of a large mass of other remains or poorly understood or not characterized as "dangerous." That is, if preservatives are not internationally recognized as deadly for human consumption, they may be considered non-hazardous. And this is not the only example that causes, at least, questionable.

Here are some examples of such E-elements added to the composition produced in our time of food: 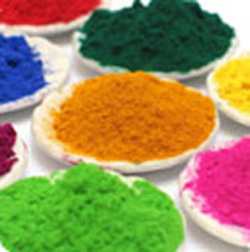 E102 - Tartrazine - dye. On the territory of our country is allowed, but banned in the European Union.

E128 - Red dye Red 2G with carcinogenicthe effect of which is used in the production of sausages containing cereals and legumes more than 6% and products of minced meat and giving the pink product. Is a genotoxic compound, that is, having the ability to cause changes in the genes. E128 is prohibited for use in Russia!

Effects on the body (long-term manifestation of the reaction after the time of use):

E250 - Sodium nitrite - a dye, flavoring and preservative that is used to dry meat preservation and stabilization of its red color. E250 is permitted for use in Russia, but banned in the EU.

- Increased excitability of the nervous system in children;

- Oxygen starvation of the body (hypoxia);

- Decrease in the content of vitamins in the body;

- Food poisoning which can be fatal;

E320 - An antioxidant to retard the oxidation process in the fat and oil mixtures (allowed in Russia, but it is dangerous to health).

- Increase of cholesterol in the body.

E400-499 - Thickeners, stabilizers to increase the viscosity of the product (most of them banned in the Russian Federation).

- Disorders of the digestive tract.

Products containing these types of E-additives: yogurt cultures and mayonnaise.

E510, E513 and E527 (E500-599 from groups) - emulsifiers creating uniformity with a combination of immiscible products such as water and oils.

- Depletion of serotonin in the cerebral cortex;

- The development of manic depression, seizures panic, violence (with excessive use). 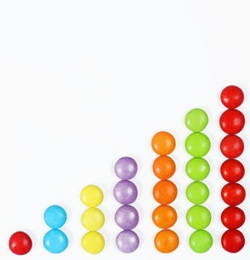 At the moment you can only lead a rough list of E-additives that are prohibited in the territory of the Russian Federation on the basis of regulations, based on the Institute of Nutrition studies:

E240 - formaldehyde preservative, which classification can be attributed to the same group of substances as arsenic with hydrocyanic acid - deadly poisons;

E116-117 - preservatives, actively used in the manufacture of confectionery and meat products;

And it's not the whole list. Besides, where is the guarantee that prohibited for the production of E-elements are not used?

E-additives that are allowed in Russia, but considered dangerous 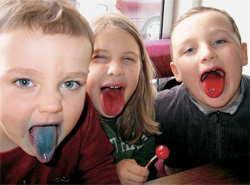 Analysis of the modern food marketFood for the content of them dangerous to health and life of food E-human components showed that the majority of the proposed range contains a greater or lesser extent, the above-mentioned substances.

As an example, a list of some of the modern food market brands, among which are found E-elements that represent a danger for the life of the individual: 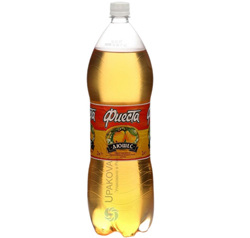 - All other subsidiaries of Coca-Cola products;

2. Among the chewing gums, especially are popular these days: 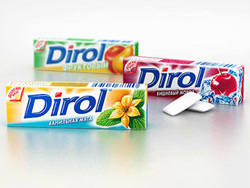 - «Dirol» (in its composition contains a thickenerE414 provoking gastrointestinal disease; antioxidant E330; preservative E296; dye E171; emulsifier (as directed on the package) E322, is an antioxidant, as well as glazing agent E321 and E903);

Which of these gum is less dangerous and whether it is to consume at all - a private matter!

This group can be attributed, and a large part is notcontaining alcohol of Power, even if in the composition and does not appear the letter code "E", our website advises to pay attention to the name of the contents of the components, or in what way it is justified by the "energy" effect on the body ?! 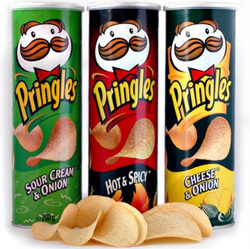 4. Among the chips and crackers:
- «Lays» in a small package (containing aspartame E951);

- "Assets" with the addition of something, be it fruit or cereals (consisting of a thickener E1442); 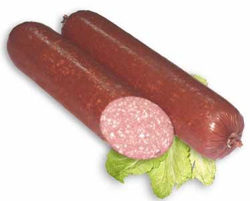 6. Among the sausages:
- Sausage "Kiev sausage" sausage factory "Kanev" (which can be seen as part of stabilizers and preservative sodium nitrite E250);

7. Among the brands of ice cream:
Examples are the products of "La Femme", where 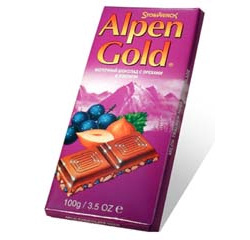 8. Among the well-known manufacturers of chocolate:
- “Sweet” and “Alpen Gold” (contain E476, stabilizers);

Consumers today should be more thanvigilant in their choice and to take into account at least the results of recent research in this area, as well as coordinate your diet with a list of hazardous substances.