disease
by admin
Among the many there is an erroneous opinion thatallergy - although this unpleasant disease, but it is harmless. But, unfortunately, quite common and allergic reactions such that when there is a real threat to human life. And if others will not have the right support to such a person, such as angioedema, the consequences may be irreversible.

Among people with no basic healthKnowledge, There is a misconception that allergies - although this unpleasant disease, in which is necessary to limit ourselves in many ways, but it is harmless. It can also restrain itself in the desires - not to eat strawberries, oranges or red apples, if they occur from skin rashes. Do not sniff a flower from its fragrance if you cough or sneeze without stopping. But, unfortunately, quite common and are quick and sudden allergic reactions occur in which there is a real threat to human life. And if others will not have the right support to such a person, such as angioedema, the consequences may be irreversible ...

So what do we need to know about this disease, whichto take action in this situation to protect yourself or friends and relatives of the complications? For information on how to recognize angioedema, causes of its origin, first aid and recognize the readers of our site in this article.

Brief information about the disease

Synonyms of angioedema are hugeurticaria and angioedema. It occurs suddenly and rapidly occurring allergic reaction to exposure to chemical or biological agents, in which is the swelling of the skin, fatty tissue under it, the mucous membranes. In most cases there is a swelling of the face, neck, back of hands and the area of ​​the feet. Less common joint disease, meningitis, and even internal organs. The most dangerous form of the disease that occurs in every fourth patient - a swelling of the throat, trachea, larynx, which can lead to critical complications. For the first time the disease is described in 1882 by German doctor Heinrich Quincke. Doctors noticed that the giant hives more often seen in children and women than in men. Since this is an instant reaction to the allergen, that is why she is most dangerous. When exposed to any human allergen occurs in response to a violent production organism histamine, leukotrienes, prostaglandins, and other mediators causing tissue edema due to increased vascular permeability. 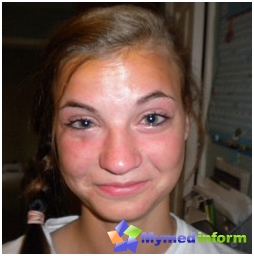 The perpetrators of such rapid allergic reactions may be:

Every body is different, asallergens may be different substances. Recently, my friend went down to the basement of his home, to bring order. After contact with the mold and dust in the basement of her to develop a strong swelling. Only urgent assistance helped the medication to prevent swelling of the throat.

Doctors noticed that the largest number of edema occurs in the spring, summer and during the holiday season - abundant food, intake of alcoholic beverages provoke disease. 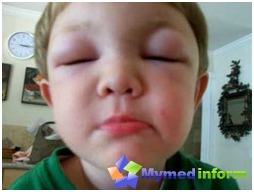 Most often, there is swelling of the face,mucous membranes of the mouth, neck, external genitalia, the limbs. The man suddenly increased swelling on the lips, the cheeks, the back of the hands, feet. Sometimes joined by itching, dull pain and bloating and burning. When the swelling extends to the esophagus, stomach and intestines, the observed pain in the epigastric region, vomiting, diarrhea, difficulty in swallowing. Dangerous and swelling of the meninges. For such a condition characterized by dizziness, sharp like arching headache and other distinctive symptoms of brain damage. Temporarily impaired kidney function and urine output.

But the most dangerous is angioedema innasal passages, throat and airway. The man's voice becomes hoarse, it is difficult to breathe, there is a barking cough. The victim is panic, anxiety, fear. A person acquires a bluish tint. Everything happens in a matter of minutes, swollen tonsils and palate, narrowing the lumen of the pharynx. If a swollen tongue and mucous membranes of the respiratory tract, the air flow to the lungs is almost terminated, which can lead to death if not timely medical assistance. Sometimes it is hard flowing angioedema may be the beginning of anaphylactic shock - even more dangerous allergic reactions.

All activities are directed at suppressing strongallergic reactions. And certainly we must remember that the swelling can go on the respiratory tract and cause choking. And if you see a patient develop symptoms that are characteristic of the larynx, pharynx, trachea, it is necessary to immediately call "ambulance". Just explain to the dispatcher that there are signs ofedema of the respiratory tract, then the medical team will come to the victim in the first place, because every minute counts. Such patients require intensive care and resuscitation.

The algorithm is the right thing: 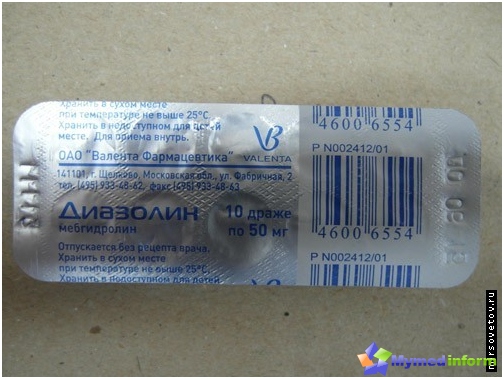 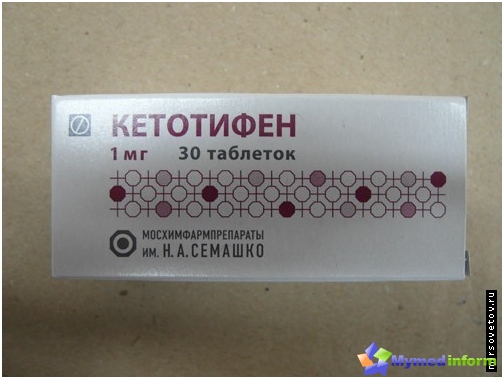 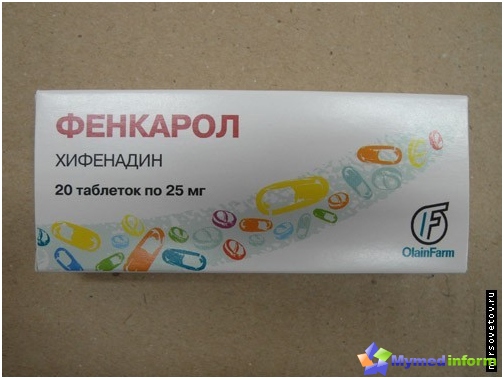 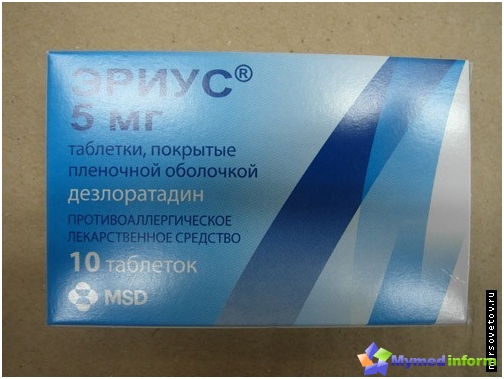 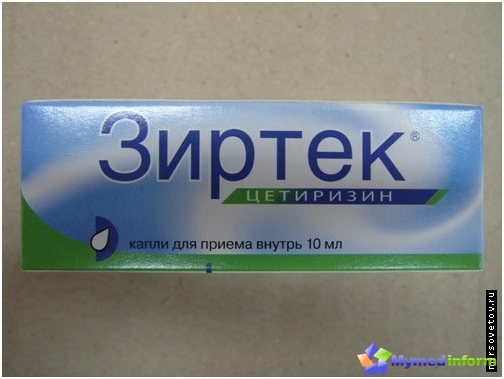 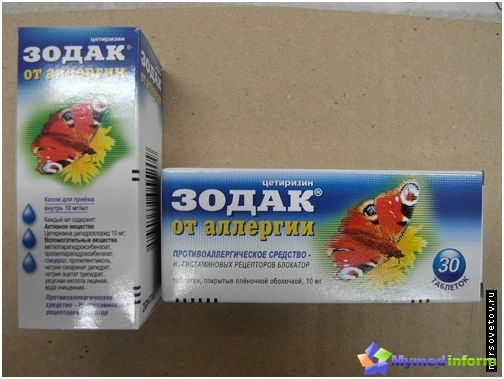 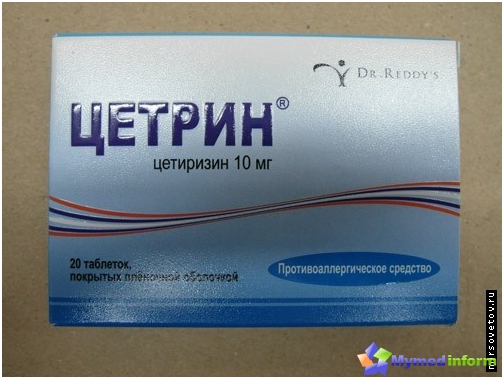 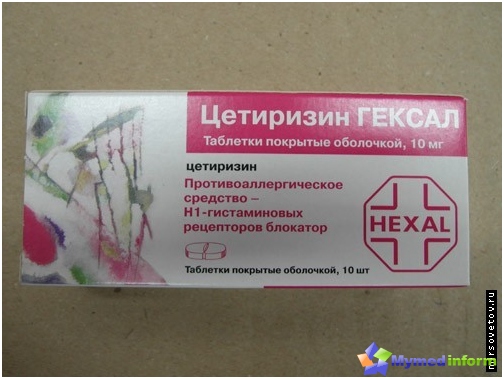 In mild form of the disease can do and tablets. But in severe forms should be as soon as possible to enter the intramuscular or intravenous antihistamines. 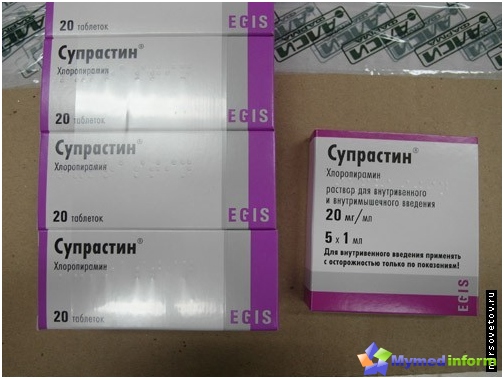 People who are prone to allergic reactions, the drug should be worn by all means in her purse, which will recommend a doctor to avoid serious complications. 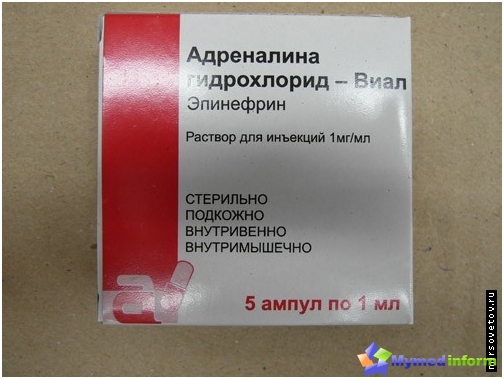 If all the measures are taken in a timely manner, then held angioedema a few hours or days, leaving no trace.

To avoid future such fastdeveloping reactions of the body, you should know what substances and factors to watch out. Sometimes it helps to establish the cause prescribed by the doctor allergological tests. When the substance to be detected, the doctor will prescribe antihistamines, tell you what time to take them. If grass pollen allergy, The plants are given period andpreventive treatment. In the case of drug allergy patient forbid taking such tools and data ENTERED in his medical records. When food allergens will give a list of foods that should be excluded from their diet. And such people should definitely being treated all potential foci of infection, such as chronic sore throat, tonsillitis, bronchitis, helminth infections and teeth, to avoid caries. All of these conditions can provoke swellingAngioedema and its complications. For a more rapid elimination of allergens and toxins are advised to take activated carbon or other adsorbents, they also applies Polysorb. A folk medicine recommends drinking rates tea leaves of black currant is a diuretic and anti-allergic effect.

MirSovetov hopes that knowledge of this informationof angioedema, will help the visitors do not get lost and take to provide the necessary first aid measures, by any chance in life will be faced with episodes instantly developing allergic reactions in people around them.